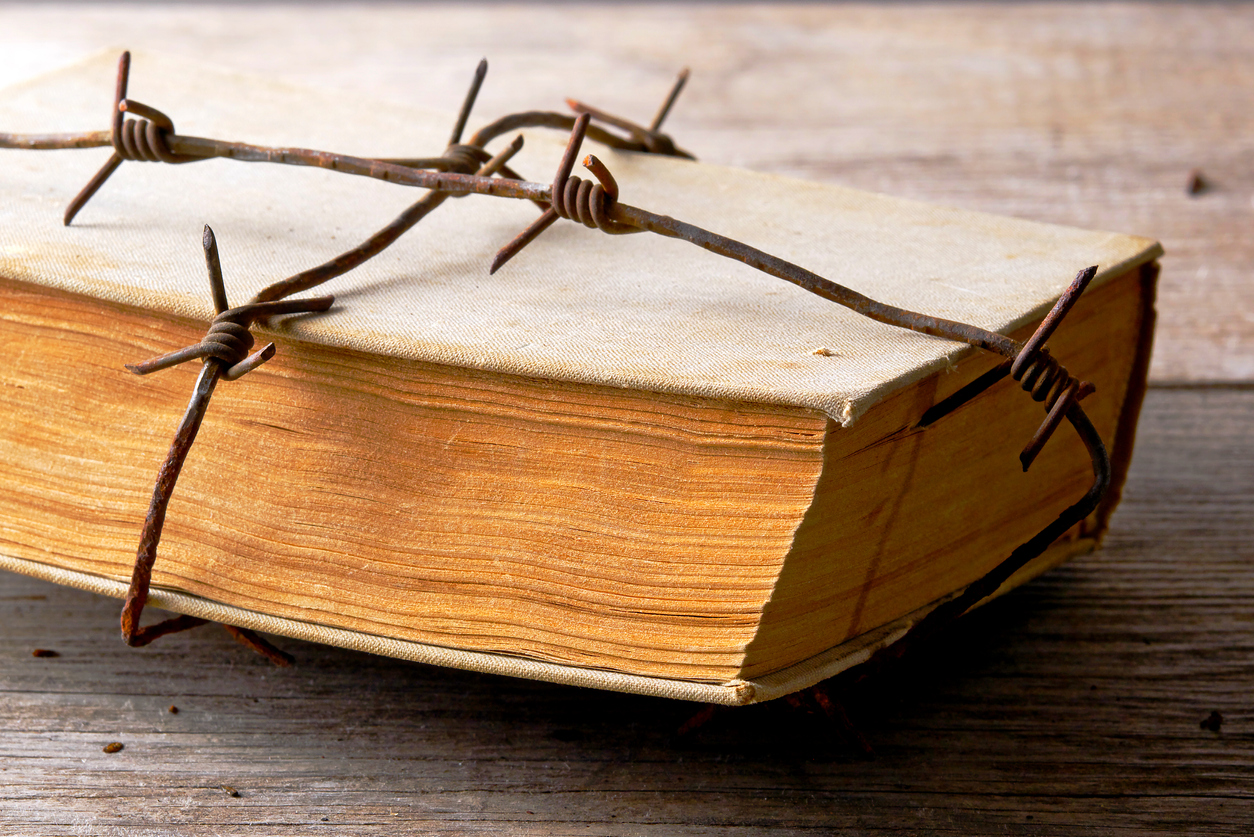 IS THE GRASS REALLY BLUE? Why Challenging the Anti-CRT Lobby Is Worth It

If the assertions of the anti-Critical Race Theory lobby are largely baseless distortions of reality, then doesn’t defending critical race theory and addressing baseless claims just bring legitimacy to an otherwise illegitimate argument?

I had to  consider this question before deciding to publish Gaslights and Dog Whistles.  One colleague – someone I very much admire whose opinion means a lot to me – read the entire manuscript and suggested that I not publish it at all, or if I must, to take out references to critical race theory, white supremacy, and patriarchy. His sentiments were similar to some but not all of my colleagues  – mostly male and all white – who also felt that arguing the case might bring more attention to a baseless argument.

Then, a friend sent me a story I had long ago forgotten: the parable of the donkey, the tiger and the lion. In it, the donkey claims that grass is blue and tries to convince the tiger to see it the same way.  The tiger – in spite of the pressure the donkey puts on him to agree –  just can’t bring himself to do it. A heated debate ensues. Frustrated, they decide to bring the matter before their supreme ruler, the lion.

The lion replied: “If you believe it is true, the grass is blue.”

The donkey adds: ′′The tiger disagrees with me, he contradicts and annoys me. Please punish him.”

The lion then declared: ′′The tiger will be punished with 3 days of silence.”

The tiger asked the lion, “Your Majesty, why have you punished me? After all, the grass is green!”

The lion replied, ′′You’ve known and seen the grass is green.”

The tiger asked, ′′So why do you punish me?”

The lion replied, “The punishment has nothing to do with whether the grass is blue or green. The punishment is because it is degrading for a brave, intelligent creature like you to waste time arguing with an ass, and on top of that, you came and bothered me with that question just to validate something you already knew was true!”

The point the parable makes is that intelligent people shouldn’t argue over a point that is nonsense because it lowers them. Also, why bother arguing with somebody who has no interest in the truth or the facts?

I understood the parable’s parallels to my quandary. The grass IS green; racism and discrimination in the U.S. is a real and important chapter in U.S. history, and the chapter is still being written. Why continue to discuss or argue about the obvious?

For me, it is a matter of magnitude and impact.  The “grass is blue” strategy – as baseless as it is – has activated fear and avoidance in executives in the private and government sectors to the degree that some suspended or camouflaged their organization’s work towards inclusion to avoid scrutiny or the risk of being defunded.  35 states are considering banning the teaching or reading of the history of slavery and the struggle for civil rights in the US and around the world. These actions make the assertions of DE&I detractors seem reasonable, lending credibility to the” grass is blue” strategy.

If the only voices being heard are theirs, then how does what has and is happening in history survive?

Mei Ratz, a colleague and brilliant coach and interventionist, poignantly said “Bending history is dangerous because it contorts the lessons we are meant to take from it. If we bend history to protect the abuser, we erase who they abused entirely.”

It should come as no surprise that almost 100% of the ban proponents are white.  What does that tell us? What color is the real “grass” in this debate?

Go ahead. Tell me I am the tiger. I agree.

There is a difference between protecting our pride and defending our dignity and I think standing up for the facts and for real history – however embarrassing and shameful it is – need not reduce anyone’s status or self-respect.  It takes courage to take responsibility, so call us “tigers” all you want.

We need to remember the grass is green, no matter what some say.