Do you avoid conversations about
Critical Race Theory? 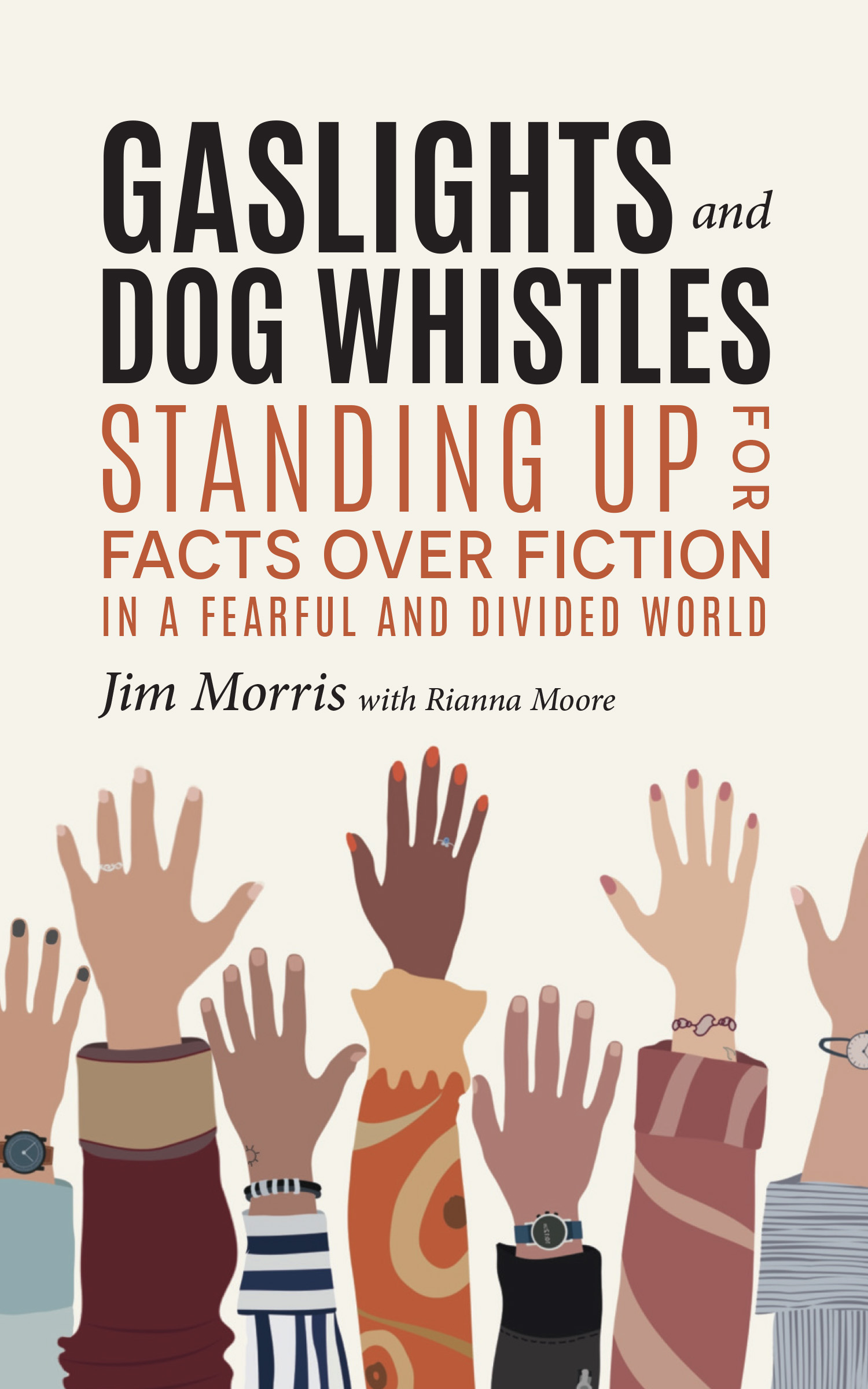 We all see it:
the U.S. is suffering from toxic polarization.

Racism is one of the most polarizing issues in the U.S. and along with it, Critical Race Theory (CRT), which examines how systems and policies perpetuate racism. The theory came about in the late 80s when a group of legal scholars set out to answer the question: “If discrimination on the basis of race or gender is illegal, why is it still happening?”

Their research suggested that racism (and sexism, they determined) in the United States is not a coincidence, but rather an outcome that is the result of the biased and slanted policies and practices that have disadvantaged non-white people in the U.S. for more than three centuries.

“If you’re white and want to make a difference when it comes to Diversity, Equity, and Inclusion, this guidebook will help…”

CRT has become a catch-all phrase for restricting how racism and history are taught in schools, and how diversity, equity and inclusion are discussed and taught to leaders in federally funded companies. To date, 35 states have passed or considered legislation on race education. Similarly, many corporations – even some that are privately held – are fearful of the ramifications of holding their leaders to account for leading inclusively.

“Gaslights and Dog Whistles” creates clarity out of the chaos and panic surrounding CRT. It provides intervention strategies, tactics, and approaches to address the critiques and assertions of CRT skeptics and the anti-CRT lobby. Ultimately, it illuminates the path to constructive dialogue to both understand divergent points of view and opens up a world of new possibilities for all of us to move from fear to partnership.

…a critical tool for use in the professional educators' fight for truth and against this pernicious poison of white supremacy that now openly pressures school boards.

If you’re white and want to make a difference when it comes to Diversity, Equity, and Inclusion, this guidebook will help…

Jim’s approaches for disarming violent rhetoric create more space for connection rather than division. While some say, 'Know your enemy,' Jim invites us to know our neighbor.

…Jim has taken his years of experience in working with thousands of people at all levels of authority across many organizations to open their minds to different perspectives and experiences to influence change.

Join us for a FREE WEBINAR

Find out more about “Gaslights and Dog Whistles” and how to stand up for facts, teaching real history, and the important work of diversity, equity and inclusion in schools, businesses and organizations.

Stand Up for DE&I Interactive Webinar

LET’S MAKE A DIFFERENCE — CONNECT WITH ME!

Sign up for our newsletter or send me a message.