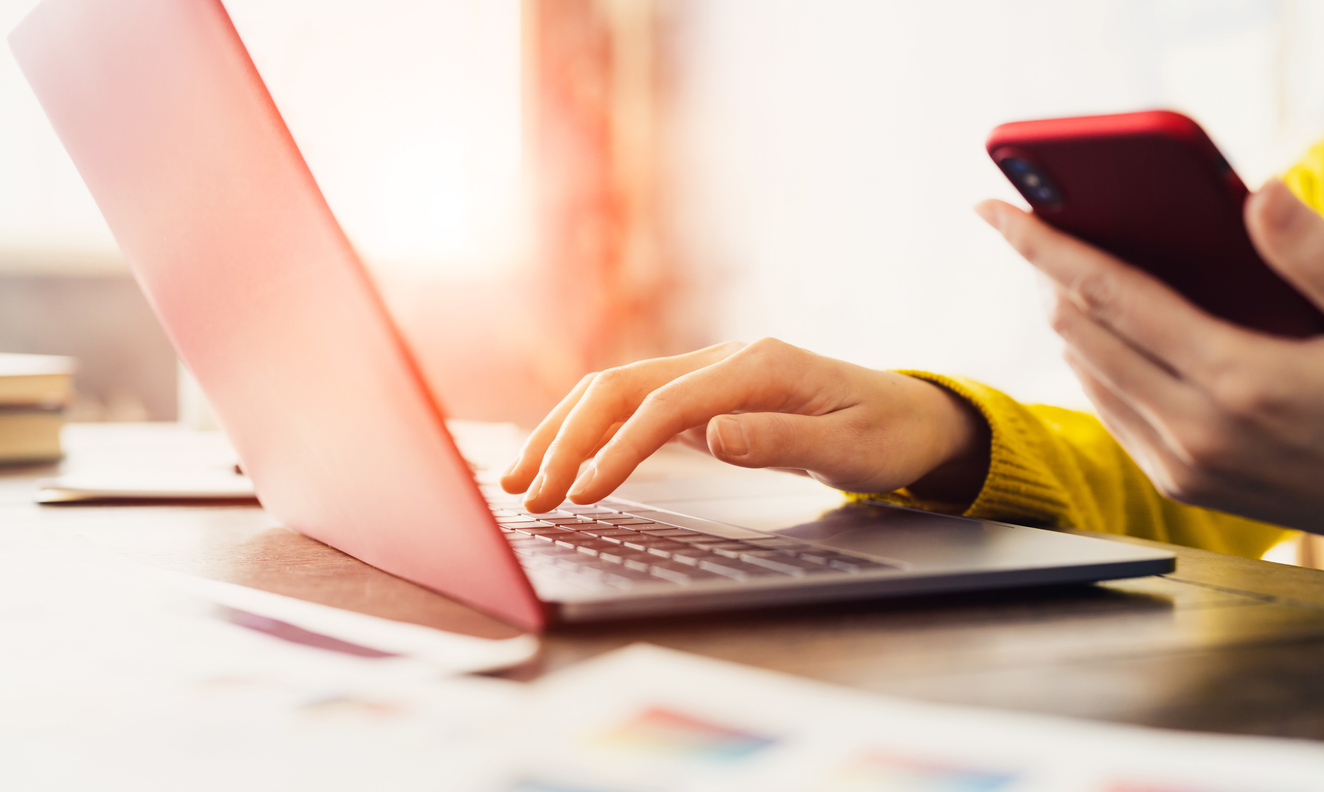 Moral Outrage and the Algorithm – Two Small (But Mighty) Steps

In the first article of this blog series, I talked about how some families in my hometown of Bend, Oregon are “quiet quitting” public schools in favor of homeschooling. There are several reasons behind this. One is that some parents don’t want their children to have to learn about enslavement, social justice, civil rights, or the history of discrimination in the United States—not because they are making a conscious choice—but because they have read/heard quotes about Critical Race Theory and its supposed negative impacts on children.

The second article in this series turned out to be about a tragic event that also happened in Bend when a young man went into a Safeway store armed with an assault rifle, a shotgun, and a handgun and killed three people before taking his own life. The thing I focused on from the story was the now predictable profile of who the shooter was: a young, isolated, depressed, and angry white man.

I’ve used up, if not exceeded, my time talking about the problems. Here are two things I’m going to do in terms of trying to make things better; join me if they make sense to you:

1. We have got to learn to deal more constructively with our moral outrage. And what exactly is moral outrage? It’s the strong emotions we feel when we experience or see an injustice that we then convert into a moral judgment in a nano-second. When we feel it, we often resort to shaming or attacking the wrongdoers.

Though I can’t prove it, I think it’s highly likely that many quiet quitting school families are keeping their opinions to themselves, so they don’t have to suffer through the judgments and moral outrage of their neighbors. We don’t know the motivations of the Safeway shooter, but his social media posts and reports from people that knew him suggest he felt isolated and unable or unwilling to express his feelings out loud.

In my own extended family, I notice how one group of relatives whom I know feel differently about a number of societal issues than I do rarely allow our conversations during visits to stray into current events, politics, or personal beliefs. They’ve also witnessed my hyper-verbosity and intensity when I unbridle my moral outrage. That preview alone would probably be enough to keep them from ever wanting to engage with me on topics which we disagree about.

For me, the solution is to remember that relationships and connection with other people is one of my primary espoused values, and allowing my moral outrage to take control is counter to those values. Also, if I tell myself the truth, my moral outrage is harmful to other people; there is nothing constructive about shame or guilt. I can’t let myself go there, no matter what the injustice or wrong is.

2. Less is more: I need to pay attention to how and when I use social media. Of course, this is a huge topic, but in this context all I’m talking about is what I need to do to build better partnerships with people who see the world differently than me. The way I use social media—including how I express my own moral outrage on occasion—also does a lot more harm than good. The anonymity of digital communication can enable us to behave pretty badly towards one another if we’re not mindful of it.

I’ve been reading The Chaos Machine – The Inside Story of How Social Media Rewired Our Minds and Our World by Max Fisher. Fisher talks about the physiological response most of us have to social media posts that prompt different feelings, including moral outrage, and the data is not good. There is a lot of creepy stuff that social media companies do to keep us engaged—and it’s engagement that is the key to them making money on us—but we can’t blame them for creating the algorithms that hook us; it’s still our choice.

Since reading the book and noticing my own unconscious response to different stimuli on social media, I now catch myself before writing and sending snarky responses to complete strangers. I also notice that most of the snarkiness comes from other white men, and Fisher’s research also confirms this.

I’m noticing social media is an accelerant for creating and maintaining polar differences between us. It’s hard for me to even find or get access to groups whose members see the world in a different way than I do. The algorithms I experience on Facebook and Google are almost impossible for me to break out of. It’s not hard to see why those politicians who take pleasure in fomenting the polarization are also heavy social media users.

The world’s got big problems, and these are but two small (but mighty) behavior changes. Still, imagine what would happen if all of us actually committed to making them.

Note: Along with these ideas, there are some additional tools and tips that you can try. These are described in my new book, Gaslights and Dog Whistles: Standing Up for Facts Over Fiction in a Fearful and Divided World